The operators of the Barry Biomass plant in South Wales have questioned a decision by the planning committee of the local authority for the area to issue a demolition order against the 86,000 tonnes per year capacity waste wood gasifier.

On 1 September, the planning committee of Vale of Glamorgan council unanimously agreed it would look to issue a demolition order due to “discrepancies between the approved elevation and site layout plans”, which the council noted include machine housing, an external conveyor, and a substation. The council says it did not grant consent for any of these elements.

The demolition order would require the company to remove the facility, including all buildings, plant and associated equipment, from the land permanently.

In an open letter to residents sent earlier this month, Barry Biomass Ltd described the proposed enforcement action as “disproportionate considering the minor nature of the structures in question”.

The letter reads: “We understand the rationale for the notice is due to minor ancillary structures at the site that were not included in the approved planning permission. We have held extensive discussions with planning officers to resolve these issues.

“Ahead of the Planning Committee meeting we committed to submit applications, within the coming weeks, to address the issues, as requested by planning officers. We were therefore surprised that this was not taken into account by the Committee.”

Barry Biomass said it would be in regular communication with stakeholders at Natural Resources Wales (NRW), Vale of Glamorgan council and the Welsh Assembly Government. Should it appeal the enforcement action, the matter will be resolved by the Planning Inspectorate.

The commissioning process at the Barry Biomass plant began again at the end of August 2021 after a “period of voluntary downtime” lasting nearly 18 months (see letsrecycle.com story). Commissioning at the much-delayed plant, which is financed by Aviva Investors, began in March 2019 but was paused in April 2020. As a legal entity the project is Biomass No.2 UK Ltd.

The waste wood gasifier is designed to recover energy from pre-prepared mixed waste wood. Barry Biomass claims it will feed 10 megawatts of electricity into the local grid per year, enough to power 23,000 households.

The plant was first granted planning permission in 2010, but its construction did not begin until 2016. In 2018, NRW granted it an environmental permit.

In the early phases of commissioning, the plant was issued with a warning by NRW for “several breaches” of the permit.

In December, when the plant was out of action for nine months, Barry Biomass said it had to “reconstruct” the fire tank at the site due to the prolonged period of non-use. 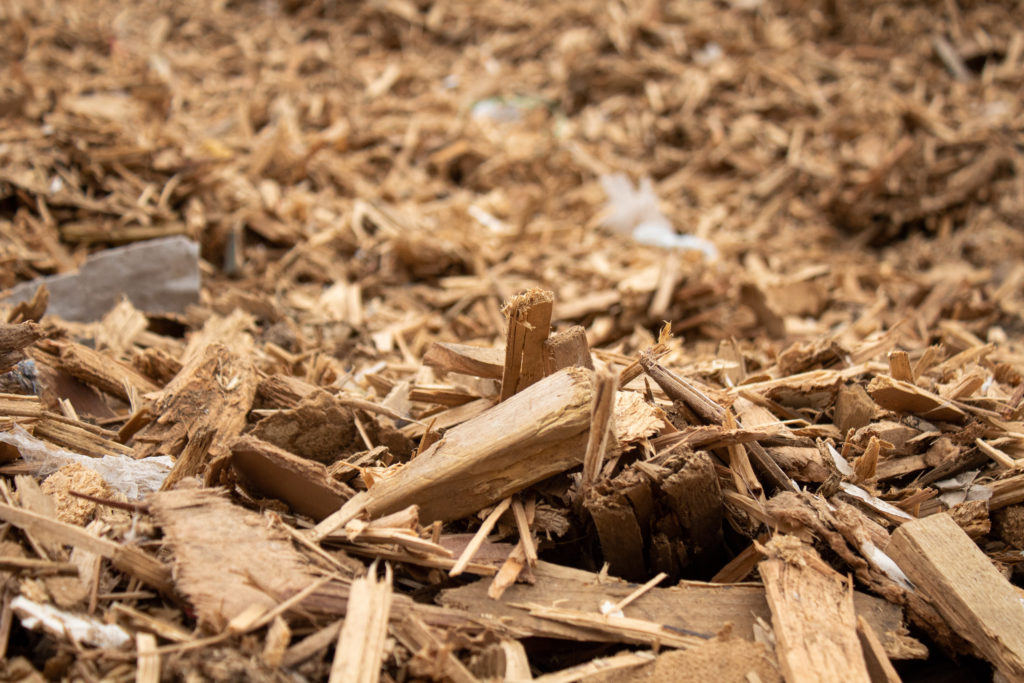 Egger Timberpak has begun operations at its £15 million recycling plant in Hexham, ... The Scottish Environmental Protection Agency (SEPA) has launched an investigation ...