Waste data reporting by EU Member States has reached appropriate levels, but some improvement is needed in comparability between nations according to a report published by the European Commission last week (February 14).

The report, which is compiled by the Commission every three years, considers the quality of waste and recycling data produced by each of the EU Member States for the three years up to 2012.

The statistics on waste generation submitted by each Member State must be compiled for all economic sectors and households, including waste arisings from recovery and disposal operations. Commercial waste from small businesses should also be included.

The report found that since the first round of reporting in 2004, the completeness of data made available has improved considerably, with the share of missing values dropping from 9% to between 2-3% of the required data.

But, while Eurostat and the Member States are seen to be working in close cooperation on the convergence of data collection and improvement of data quality, cross-comparability between Member States remains difficult to measure, according to the Commission.

Errors have been blamed by the Commission on clarity of definition between waste and non-waste, varying approaches to national waste management, and sector-specific problems such as the perceived underreporting of construction and demolition waste in some countries.

The report also claims that several countries were not able to report on a new treatment category called backfilling, although the Commission expects confusion to be resolved in time for the next data delivery.

The report reads: Significant progress has been achieved with regard to the compilation of waste statistics since reporting started in 2006. The completeness of data delivery by Member States has steadily improved. Waste statistics have reached a fairly high degree of comparability across countries for most waste categories and sectors and considerable progress is being made towards full data coverage.

Overall, the data are of appropriate quality for most countries. However, in order to help achieving EU environment, industrial and raw materials policy objectives, further improvement is needed.

Meanwhile, the UK was highlighted alongside Greece, Italy and Latvia for submitting data more than three months after the June deadline. In total, 13 countries managed to deliver their data on time.

And, in its recommendation on how to avoid double reporting for businesses by using administrative data alongside waste surveys, the UK was also indicated as one of nine countries to have implemented an electronic reporting system. 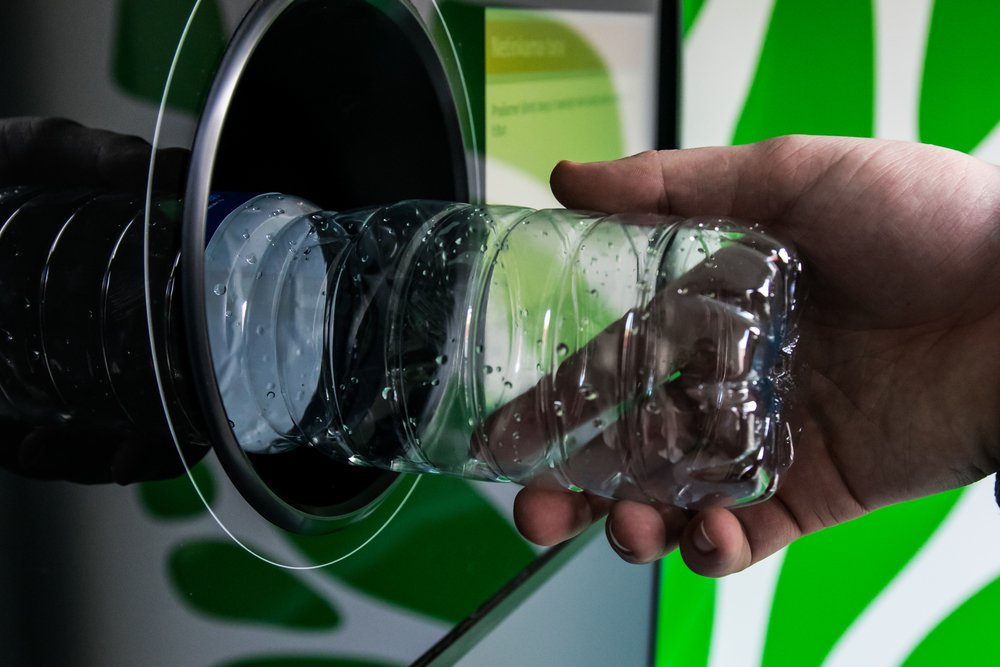